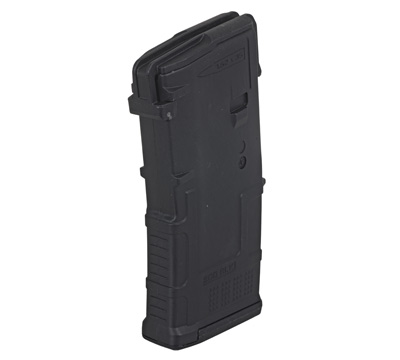 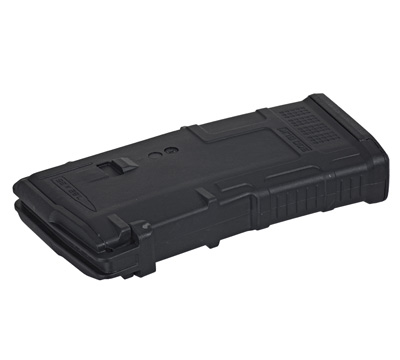 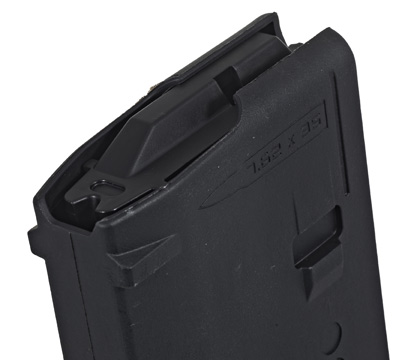 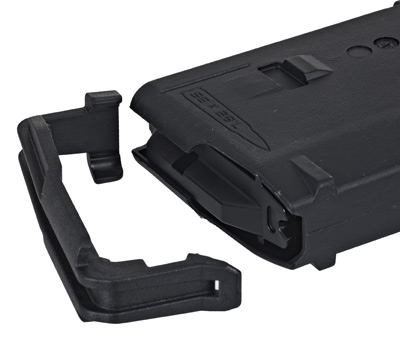 Detailed Description
This 300 BLK 20-Round Magazine is a purpose-built PMAG magazine for rifles chambered in .300 Blackout® (300 BLK). The 300 BLK 20-Round Magazines a purpose-designed magazine for rifles chambered in 300 Blackout®. One of the key features of 300 BLK is the compatibility with 5.56x45mm parts, but with the magazine, it is a compromise to do so. Due to the wide variety of projectile weights and profiles potentially decreasing overall reliability, Magpul developed this dedicated 300 BLK magazine. It is similar in every way to the 30-round magazine, but is more compact for increased maneuverability and creates a more concealable package for use in small format firearms.In addition to the performance gained by a dedicated mag, the PMAG 30 AR 300 B also offers a safer way to feed your 300 BLK rifle. When using 5.56x45mm mags, the potential to chamber and fire a 300 BLK round in a 5.56x45mm rifle with negative results requires diligent ammunition management by the shooter. The magazines distinct rib design and smoother upper-half texture provides the shooter a distinct visual and tactile difference from any other PMAG to mitigate dangerous cross-loading issues. Along with optimized 300 Blackout performance, the mag incorporates all of the GEN M3 features such as a next-generation impact and crush resistant polymer, aggressive front and rear texture, an easily removable slim floor plate, a paint pen dot matrix for marking and identification, and a dust/impact cover. Made in the USA by Magpul®.